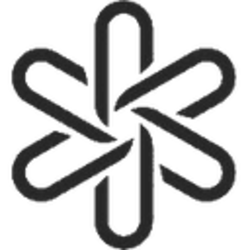 Binance Flexible Savings program is your go-to way if you want to earn interest by providing your cryptocurrency to the Binance liquidity pool. You can redeem your funds at any time.

During the last calendar year Dent price was volatile and had both periods of growth and decline. In particular in the last 7 days the price changed by 14.34%. (dent)'s peak price (All-time high) was £0.07 per coin, this point was reached on 9th January 2018 . From that moment till today Dent has lost -99.77% in value.

DENT project aims to liberate mobile data usage by helping people to avoid excessive data roaming fees. Also, it lets you monetize your unused data which goes back to a mobile operator as soon as your plan expires.

Dent Platform is based on the Ethereum blockchain and has a native token DENT (ERC-20 Standard). The mobile data packages come in the form of smart contracts. DENT mobile app is already available for iOS and Android mobile devices and has over 7 million users worldwide.