On January 21st over 600 family office members and ultra-high / high net worth individuals attended DC Finance’s Family Office Blockchain & Cryptocurrencies Conference and now we are excited to announce that the second part will be held on March 3rd, at 11 am (EST).

This second iteration of the conference we include everything from investment opportunities in the blockchain and cryptocurrency space to regulation, Ripple, Non Fungible Tokens, Decentralized Finance and even the GameStop and RobinHood saga.

At the center of our event is an overview and analysis of the markets by Bloomberg Commodity Strategist, Mr. Mike McGlone. 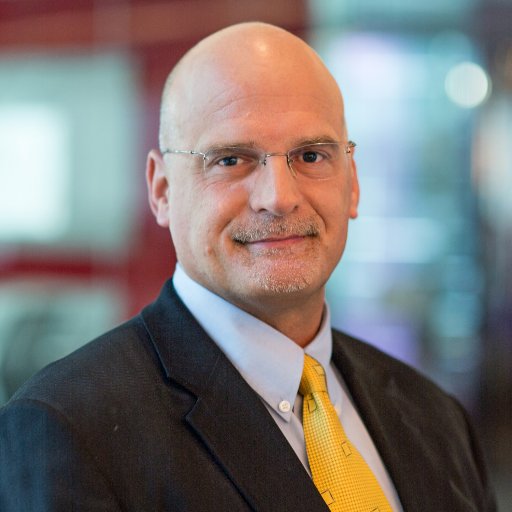 We wanted to give players the opportunity to monetize their skills and success in games – Yuriy Navadvorski (IQeon) 61% of UK Investors See Bitcoin Above $60,000 in 2021 We love to engage with clients and their projects as a team – Belma Gutlic (NodeFactory.io)