Our target audience are so-called "geeks" - an Interview with PirateCash.net Founder

Today, we sat down with the Founder of PirateCash.net - a new POS decentralized cyber ecosystem - who opted to not disclose his identity for security reasons. Nevertheless, we enjoyed talking to the representative of such a wonderful and ambitious project and got bags and bags of insights. Thus, without further ado, let's get into it. 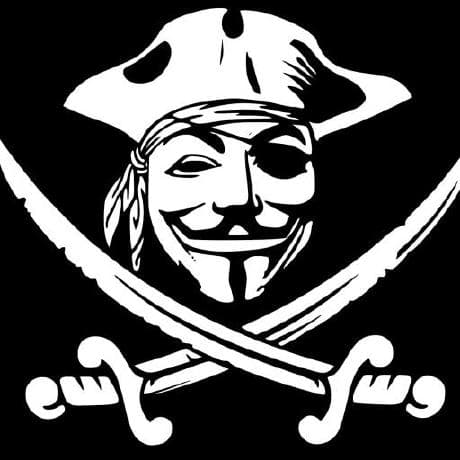 BitCourier: What prompted the creation of the PirateCash?
Founder: To keep the long story short, many years ago I owned 50% of Dash masternode and almost lost my coins because cryptsy was hacked. A couple years later, I laid my eyes on cheap project MDCv3 (madcoin),  and after running a few masternodes I discovered some issues in their project which prompted me to contribute through their GitHub for fixing errors. I had lots of ideas and my dream was to help them because they were on CMC + Cryptobridge / Crex24 / + exchange portal which I don't remember. Unfortunately, they decided to go with 4th swap to MDCv4 and another one MDCv4- madcoin uncleshed (their reasoning was: "MDCv3 code is ugly")
From that point my stance was that we can fix all the encountered issues and here I decided to do own project naming it PirateCash. *Need to be said that it was only me who pulled requests to old one (MDCv3).
BitCourier: What target user did you have in mind?
Founder: Our target audience are so-called geeks because we're in the early phase now and geeks are the people who can help us make Pirate better.
BitCourier: What has interest/momentum been like recently? Did the DeFi movement change the industry in your opinion?
Founder: The last one was Masternode service in the bot @piratecash_bot (user can run masternode in two clicks ), we're going to implement DEX2 without bitshares and it will be similar to defi.
BitCourier: What is your opinion on the current state of the STO market? What are the most promising asset categories to be tokenized?
Founder: Now the pirate holders have an overabundance of it, since we do not do advertising - pirates are sold inside our eco-system. However, our goal is that in the future there will be no whales and pirates will be evenly distributed among the communities.
BitCourier: Did COVID19 affect your business?
Founder: Yes, our team had issues with Covid19 and we lost a lot of time. Additionally, as it happens rather often, some part of our tasks realistically require more time than we expected initially.
BitCourier: Let’s imagine I do have a team of developers and we just released an innovative DeFi or STO project. How much investment do you think we need to pour into marketing and PR to become a well-known and on “hot” project today in 2021?
Founder: There are two routes for such a development: hire professionals for a high rate or use beginners and save on quality and improve the product using bounty due to open source. We really do not have enough development teams and we constantly work hard instead of just managing and monitoring the execution.
A good developer costs $3-5k/mo and it's better to hire 2-3 developers for productivity increase. Or, the way we do it - find a team that costs $20-30/hour per engineer and offer developers a bonus in our PIRATE currency to further motivate them.
BitCourier: You have an impressive list of projects in your portfolio. Can you tell us the project you are most proud of?
Founder: The Pirate is our favorite project with all the ecosystem (@piratecash_bot , PirateDEX )
Also, the PirateCash was added to ArticCode Vault program 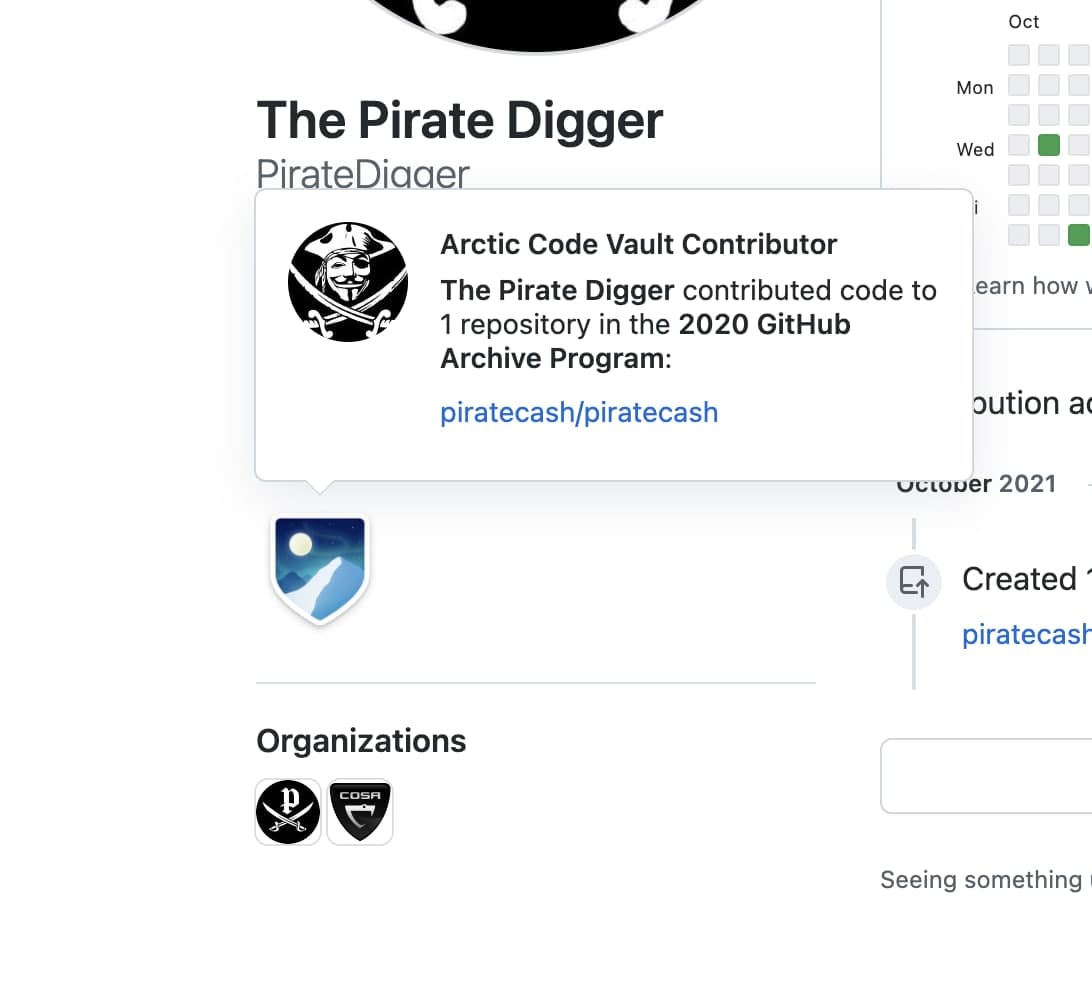 BitCourier: I wonder if you have UK-based projects in your portfolio?
Founder: Nope, we're rejecting US / EU because we do not have enough resources to keep up with the legislation of these countries.
BitCourier: What kind of partnerships are you looking for (integrations, media partnerships, contractors, etc.)? Do you have any specific plans for the UK market?
Founder: We are considering the possibility of promoting products not only for the post-USSR segment, but now we going through the process of obtaining a trademark and plan to scale it to other countries. It is high time for us to popularize our products. Check out our Twitter and our Telegram Group.
#Interview