We have recently interviewed the founder of PirateCash, who also runs Cosanta.net along with his small team. These guys are willing to go an extra mile to attain results in 2 projects and once, and below you can find answers to the question of how in the world they are going to do it. Enjoy. 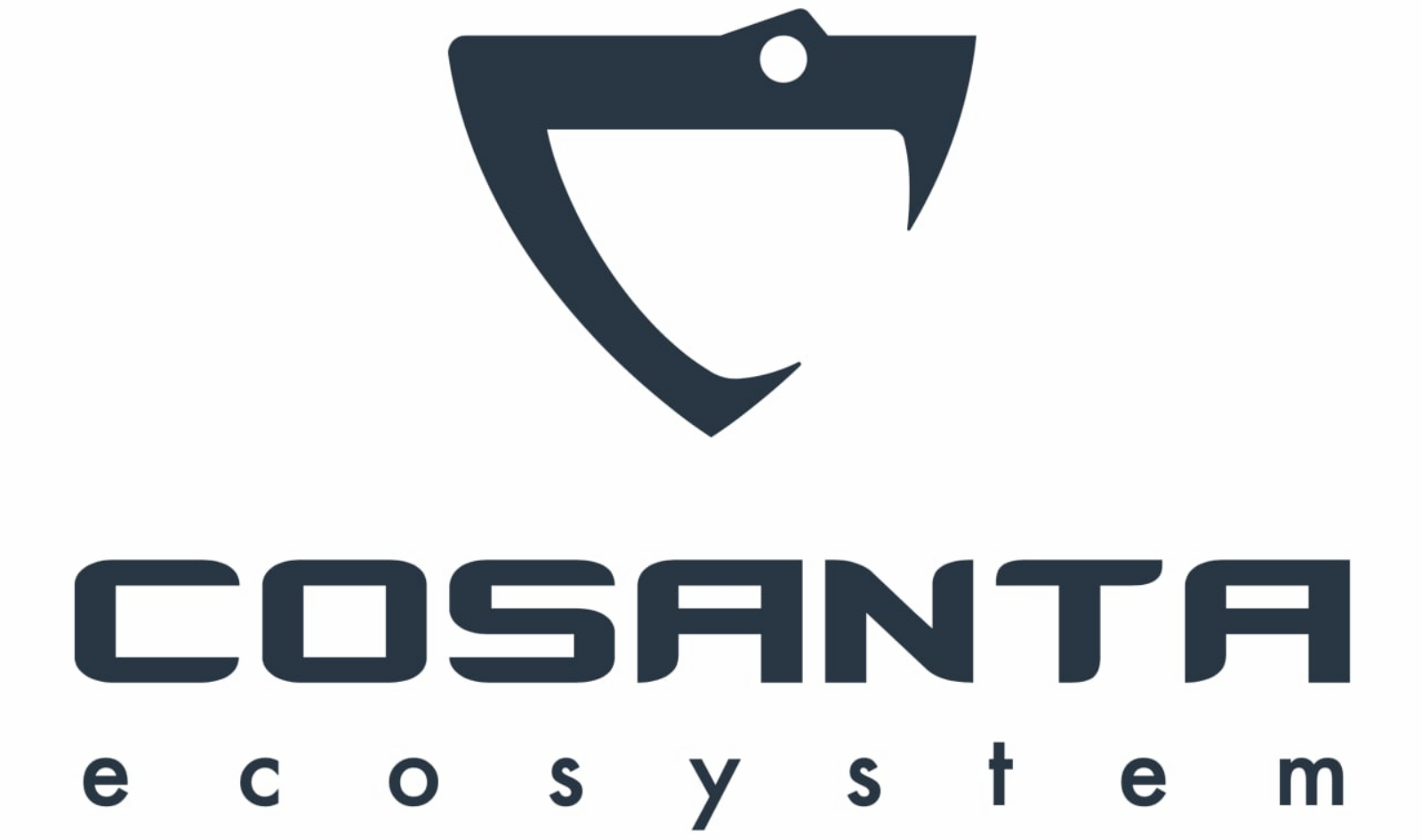 BitCourier: How did you come up with the idea of Cosanta?

Founder: Let's remember the history of the PirateCash project and a long-standing problem for developers - the code is outdated in places and it takes more time to add new functions. The second problem is the name, which severely limits the audience who could use the product.
Initially, there was an idea to do a simple rebranding similarly to  DarkCoin (now Dash), but what about the code? Updating the code can bring a lot of issues and simply become the last straw that will ruin the PirateCash project.

Thus, we decided to fork the legendary Dash and add the stacking code there, which is not there.

After launching it as a separate project we will be able to test it, and later, after successful tests, we will provide an updated code for PirateCash.

Things get even nastier after that as we see it, namely PirateCash will be as ambitious as it has its fans and its own philosophy, and Cosanta will provide services to businesses (I think you can agree that companies like Amazon, Google and others will not want to partner with piracy)

BitCourier: What does "Cosanta" mean?
Founder: Cosanta in Irish means "protection", and the ticker is COSA and in Spanish La COSA is a "thing". If you pay attention to our logo - a shield in the shape of a cobra, which is trying to attack, and you know that the best defence is a great offence.

BitCourier:  It turns out that these are two identical projects, and from the uniqueness standpoint, do you have any worry it will jeopardize both projects?

Founder:  No! PirateCash and Cosanta are two different projects, but they are like Yin and Yang. And if we look in more detail, then the pirate is aimed at digital freedom, anonymous transactions, and yes, we want to use in the pirate not only darksend (this is something like a mixer), but also full-fledged zSnark transactions where it is not visible who, how much and to whom one has sent; and this is real freedom on the web.

In Cosanta, this functionality is not needed at all and it will not be there, there are other tasks to solve business problems on our blockchain.

BitCourier: Why do you think businesses will not associate Cosanta with pirates?

Founder: Initially, this connection will be quite tied since The Pirate Foundation funds us, however, as I stated earlier - the goal is to update the pirate's code, for which Cosanta began its own path, but later it will also help to update the code for PirateCash.

Further development of the two projects will go in different directions.
Development teams will work on different ideas, but these ideas may initially appear in one product as a beta - technology. Later on, after the tests are concluded, it will receive a similar update for the second product. Both products will complement each other, and a common core brain will make it easy to exchange and implement ideas between projects.

BitCourier: What is the value of Cosanta, independently, then?

Founder: As I said earlier, businesses will not work with pirates. Perhaps for the pirate community/computer geniuses and geeks who want to live in their digital world maintaining this path is OK, but business needs something else.

As you know, the founders of Cosanta are specialists in the field of computer security and, first of all, we want to provide various services for companies that need this service. We will offer various solutions and link these solutions to our blockchain.

BitCourier: What are the solutions that you have now and are proud of?
Founder: As you understand, we are a big team and it is not right to brag about the achievements with regard to pirates. We are now actively working on tasks if you monitor our Twitter or Reddit, or Telegram or GirHub, then you will definitely see what our team has achieved

Our target audience are so-called "geeks" - an Interview with PirateCash.net Founder ChangeNOW Returns £10.5M Worth of COMP Lost to Compound Finance Heist TDeFi Bizthon: hackathon set to redefine the future for promising startups