Crypto hasn’t slowed down in the midst of the pandemic, says Divi Project CIO

Let’s face it – the number one reason why the general audience is attracted to cryptocurrencies is earning money. Trading or investing in blockchain projects is the most conventional way of making business in crypto. However, that typically requires detailed research and constant self-education, and still won’t guarantee a reliable source of income.

The second popular way of earning cryptocurrency is getting rewarded for supporting the network. Traditional Proof-of-Work (POW) mining became a game of large “farmers” long time ago, that’s why for the last couple of years much more buzz is around Proof-of-Stake (POS) coins and Masternode (MN) currencies.

BitCourier had a chance to speak with Nick Saponaro, the Chief Information Officer at Divi Project. Nick is a developer, subject-matter expert, and keynote speaker in the blockchain industry. In 2017 Nick co-founded Divi – the historically first, easy, and only truly one-click masternode hosting solution. 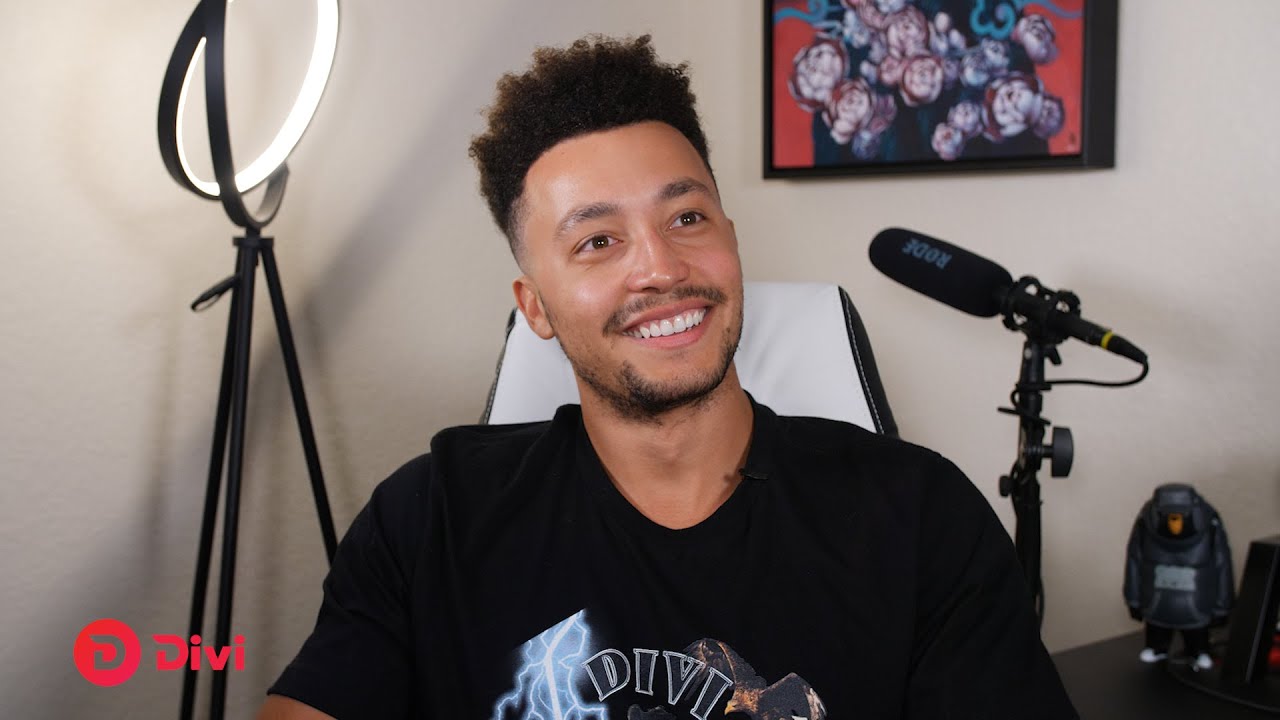 BitCourier: What is the story behind Divi? How did you come up with the idea?

Nick Saponaro: Crypto is difficult to understand from even a high level and it’s even harder to use in practice. We wanted to solve the issues of usability and accessibility, so we started with the feature that attracts most people to space; earning an income. We developed the first and only genuinely one-click masternode software that enables users of any skill level to begin earning 25-30% annually just for running it. Given hosting takes place in the cloud and can be set up from even the most basic of machines, we have attracted a substantial number of users. And this number continues to grow making our network one of the most secure on earth.

BitCourier: How was the initial response when you launched? Who became your first users?

Nick Saponaro: We differ from many crypto projects, which attract enthusiasts and the technically inclined. Because of the ease we’ve built in at the fundamental level, our community is global and comprised of everyone from technical experts to retirees and actual grandmothers.

BitCourier: What has interest/momentum been like recently? Did COVID-10 affect your business?

Nick Saponaro: Crypto hasn’t slowed down in the midst of the pandemic. We’ve seen 185%+ price growth this year despite some slowdowns in development due to staffing changes and hurdles caused by Covid. Our team has expanded, and we’re on the precipice of launching a new mobile app as we speak.

BitCourier: What are the biggest challenges facing the masternode-powered cryptocurrencies industry right now? Can a significant crypto bull run improve the situation?

Nick Saponaro: Masternode coins failed to demonstrate their purpose and so became, essentially, Ponzi schemes. We pride ourselves on not being a “masternode coin” but a crypto project that offers masternodes. Our currency is not just an investment vehicle, although it has proven to be a remarkably well-performing one. $DIVI is used in developing nations as a medium of exchange for the purchase of essential items, as a funding vehicle for many charitable operations both domestic and foreign, and even as in-game currency for some forthcoming video games. We built the blockchain to be usable not only from a consumer standpoint from client-side applications but as a currency first. The use-cases are endless thanks to the breadth and security of the network. 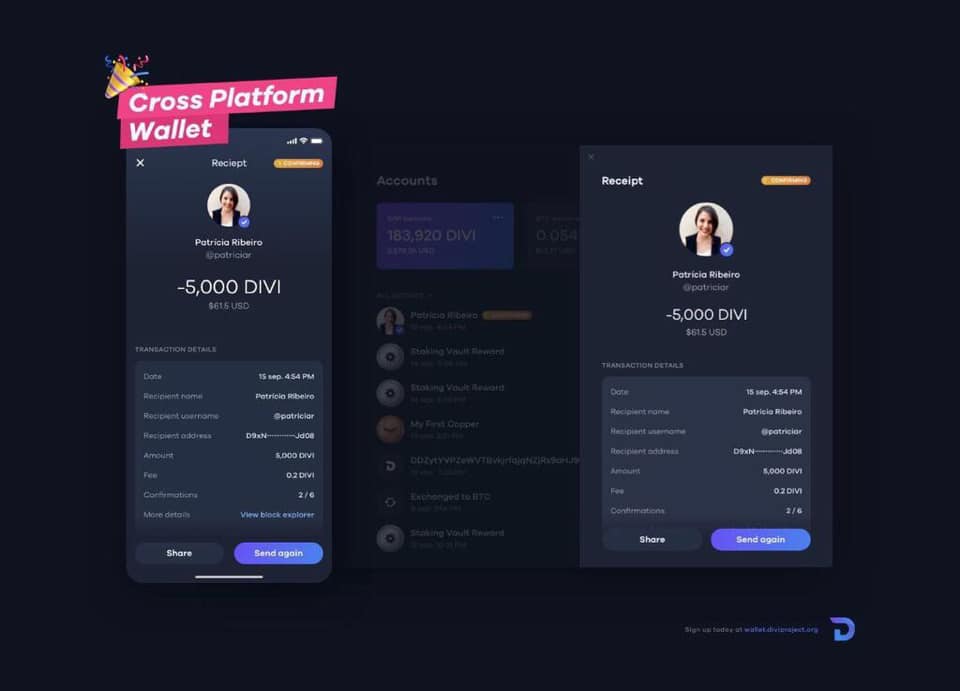 BitCourier: Most of the projects we covered require users to be Linux-savvy to set up a full node. What technology innovation makes MOCCI (Masternode One-Click Cloud Installer) available?

Nick Saponaro: While I can’t give away the trade secrets that make MOCCI an unmatched piece of software, I can tell you it took the ingenuity of our entire team to bring it to market. A single click from our desktop (and soon mobile) wallet(s) enables a user with enough collateral to get up and running within 15 minutes. With MOCCI 2.0 releasing in Q1, this process becomes even easier as we’ve integrated additional ease-of-use protocols into the core of the blockchain itself. MOCCI 2.0 is a patent-pending solution that enables the remote start of masternodes. This innovation is what will allow users to easily deploy a masternode from their mobile device without sacrificing decentralization or key/coin ownership.

BitCourier: Divi Wallet app allows users not only to send and receive cryptocurrencies but also earn interest. Can you explain how it works?

Nick Saponaro: As with the current desktop wallet, users can stake or run a Divi Node (masternode). It operates very similarly to an interest-bearing savings account in that you’re guaranteed an average rate of return. It’s important to clarify, however, that rate of return is not the same as return on investment. The price of the coins earned will fluctuate as the market goes through its normal ebbs and flows.

Nick Saponaro: We are currently focused on bank partnerships to expand our licensure and reach into more jurisdictions with a more comprehensive approach. We do own a FinTech operation in Costa Rica that provides most banking features, however, we want to establish more partnerships of this nature to ensure every user has the best experience possible.

Nick Saponaro: Users can find a list of exchanges at https://wiki.diviproject.org/#exchanges. I recommend Bitrue, Bitmax, or Bithumb Global. In the coming months, users will have a fiat on-ramp directly in our forthcoming mobile wallet. Stay tuned!