There is no denying that Bitcoin has the potential to make people wealthy in the long term. Historically, even the worst bitcoin investment strategies that have led people into buying at high prices often see them turn a profit after a few years.

From the above examples, we see that the timing of your Bitcoin investment can significantly affect the amount you generate for your portfolio. For new investors, finding a suitable investment strategy might be just as essential as the decision to put money into Bitcoin.

Why you should have a cryptocurrency investment strategy 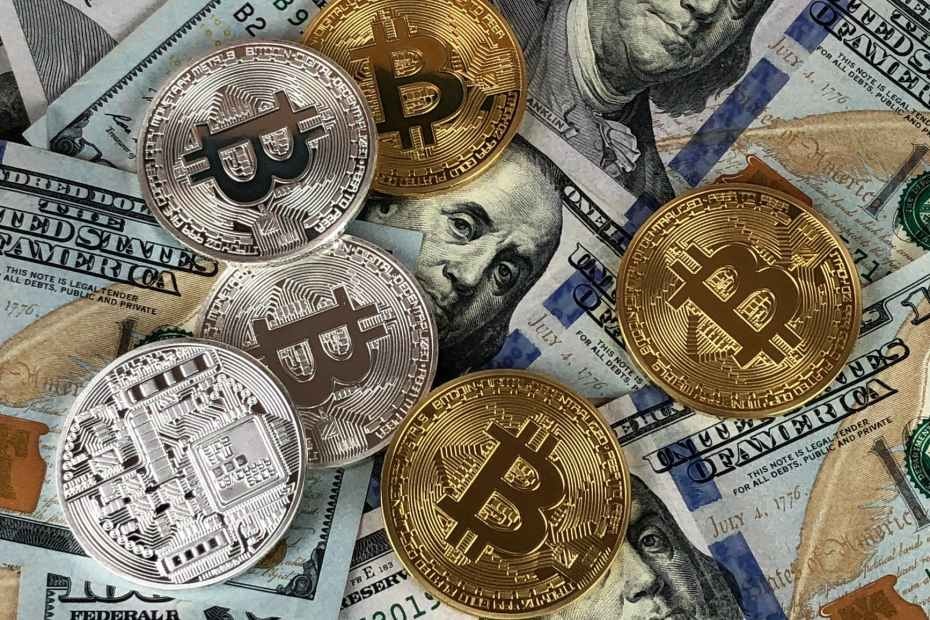 Developing or adopting a cryptocurrency investment strategy is vital for the following reasons:

For instance, a 30% drop is not necessarily a sign that a bear market has set in but could be a healthy price correction before a bull market resumes.

Having a strategy sets you up to take advantage of whatever the market throws at you, or at least avoid losing money because of making hasty decisions.

Having considered why you should have a Bitcoin investment strategy, let's look at the way you can invest in Bitcoin. 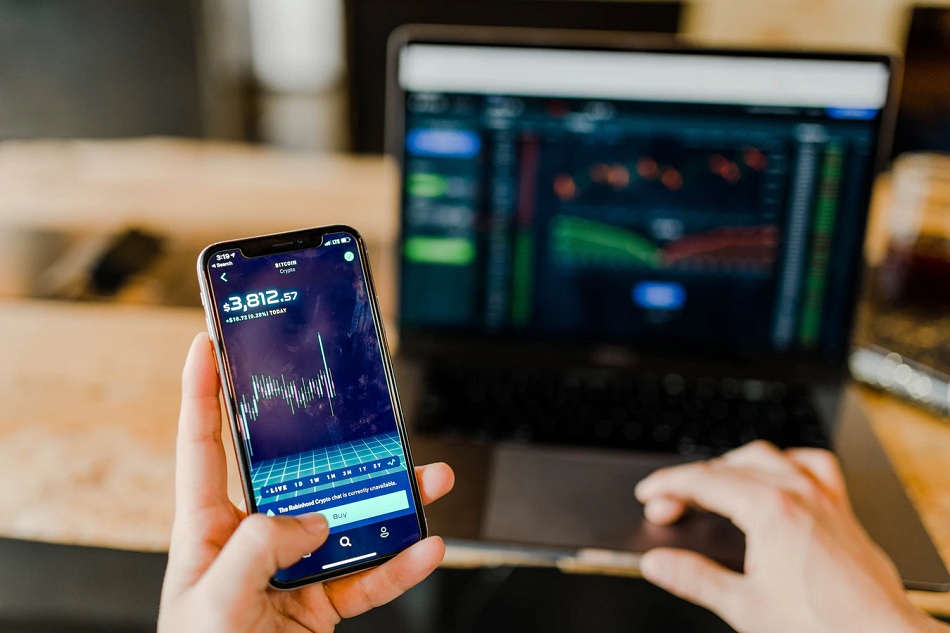 This strategy is usually best for anyone who has a lot of money to invest but has no time to time their buys or monitor their portfolio regularly.

For such an individual, investing a lump sum in BTC with the goal of selling it many years ahead may prove to be just enough. This is because, even if they buy in when the price is on the high side, Bitcoin eventually surpasses its previous ATH to set a new record.

If held for a number of years, such a lump sum could grow to an incredible amount by the time the investor decides to start selling.

Even £10,000 invested in Bitcoin during the 2017 market top has yielded significant returns and arguably outperformed any traditional asset class. This is despite the fact that at some point, the amount invested could have been worth less than £4000 (during the 2018 market bottom).

Like other assets such as stocks and bonds, Bitcoin investors can also adopt dollar-cost-averaging (DCA).

This strategy involves putting aside a specific amount in USD, EUR, or GBP that you'll invest in Bitcoin periodically (perhaps on payday) irrespective of the market price.

For instance, one can decide to invest £30 monthly irrespective of whether the price of Bitcoin is £30,000 or £35,000. Using two monthly purchases done at the prices mentioned above, the investor's average buy-in price will be £32,500.

The objective is to lower buy-in prices while also not missing out on future gains. If done consistently, one might build a strong Bitcoin portfolio and set themselves up to profit from any significant price increase. 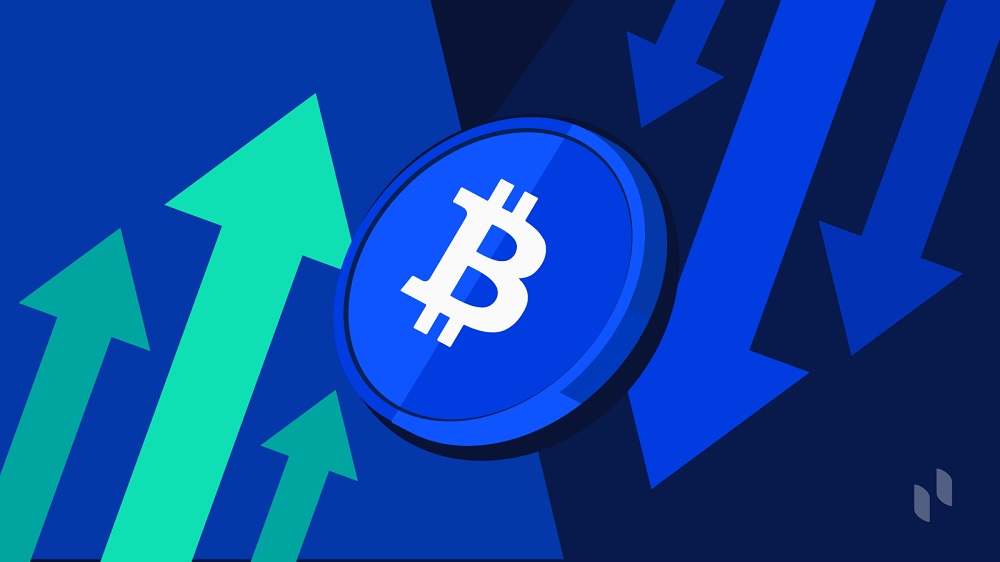 Derivative products such as Bitcoin Futures contracts allow investors to speculate on Bitcoin's price action without owning the underlying asset.

A short Bitcoin futures contract technically implies selling BTC at its current market value and entering a position to buy it back if the price drops lower to the price you predict. On markets such as CME Group’s Bitcoin futures, cash is used as collateral for the contract, and the investor makes a profit up to the size of his investment if the price of Bitcoin drops.

However, a long position is a prediction that Bitcoin's price will go up, putting up cash as collateral that you'll buy Bitcoin once it reaches that price target. When the contract expires and you buy the bitcoins, you make the same profit as if you had purchased Bitcoin at its original price on the day you opened the contract.

The lure of Bitcoin derivatives is that investors do not hold the underlying assets and can sometimes even use leverage or borrow money from the exchange to increase their profit potential.

Futures markets are more complex than just buying Bitcoin and interested investors must take time to understand how it works before putting money on the line.

When used, properly though, it can provide an excellent opportunity to profit from short and mid-term market movements.

Swing Trading (aka Buying The Dips)

This Bitcoin investment strategy is one of the simplest, but also requires a lot of patience.

As we noted earlier, it is not unheard of for Bitcoin to drop by double-digits in a single day. On even more fierce days such as on March 12, 2020, the price of BTC dropped by over 70%.

Hence, buying the dips or scalping simply means only buying Bitcoin on days when its price has dropped at least 10%. Given that Bitcoin often recovers from such dips, investors can make quick and substantial profits in a short time by buying low and selling high.

The ‘buy the dip’ strategy can easily be integrated for long-term DCA buyers. By increasing their purchase amount on days when prices are low, these investors can further lower their average buy-in price and increase their profit potential.

Unlike swing trading where buyers have to hold BTC for a slightly lengthy period to realise profits, day trading requires more effort and time. The goal is to profit from short-term Bitcoin price action, including those that take place in seconds, minutes, hours, and sometimes a few days.

Hence, they study charts, follow market news, and analyse market fundamentals to come up with the right trade setup. Day traders usually have a long-term BTC portfolio set aside from their trading capital, and then still convert a portion of their profits to Bitcoin.

While the trading option is readily available on crypto exchanges, one requires sufficient training to become a successful Bitcoin or crypto day trader. 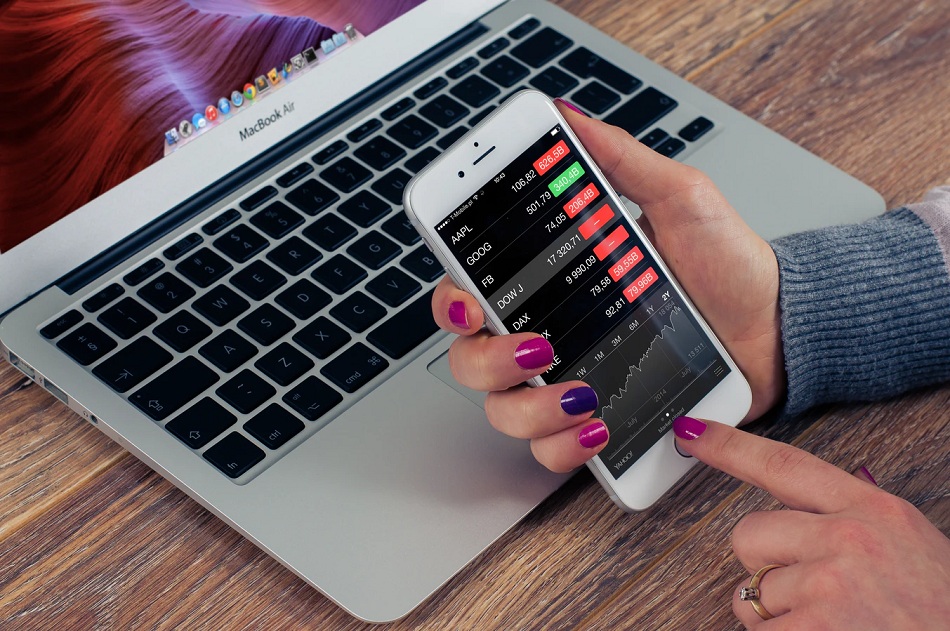 Do Not Borrow Money to Buy Bitcoin For Short Term Gains: In line with the common principle of investing only what you can afford to lose, it may not be wise to take on debt to invest in Bitcoin for short-term gains. This is because Bitcoin is still a nascent asset and simple developments such as a negative news report or exchange hack could fiercely drive prices in the wrong direction.

Also, even though many reports making gains on taking on credit card debts or similar loans to invest in Bitcoin, one must carefully determine the amount of risk they can conveniently bear before doing so.

Store Long-term BTC Holdings Outside an Exchange: Although it is tempting to leave your Bitcoin on an exchange because of its sleek interface and ease of use, many have learned the hard way that doing so could have devastating effects.

Over the years, once popular exchanges such as MtGox, Cryptopia, QuadrigaCX, CoinExchange.io, witnessed security breaches or unforeseen developments that resulted in the loss of customer funds.

Hence, buying and withdrawing your long-term BTC holdings to an offline hardware wallet like Ledger or Trezor might be just enough to protect it until you're ready to sell.

Do Not Publicly Disclose Your Bitcoin Holdings: It is not uncommon to see individuals posting their BTC portfolio on social media groups asking for investment advice.

Doing so can put such people on the radar of hackers and even real-life burglars. It could also have even dire consequences if Bitcoin becomes a highly expensive asset in the future.

Within a decade of its existence, Bitcoin has matured from a digital coin known only by computer nerds to a full-fledged asset on company balance sheets and earnings reports.

The odds of the future are still relatively high, and adopting the right Bitcoin investment strategies such as those mentioned in this article can help you generate substantial gains.