Blockchain has become an integral part of the modern community, and more businesses try to utilize it to their benefit. However, how to build a new blockchain project without a reliable platform? Libonomy is an innovative blockchain network that can not only sustain the demands and requirements of today but also avoid becoming outdated in the future. What makes this next-generation blockchain different from others and is it worth your attention?

Look: this Libonomy review provides answers to many questions of yours.

Libonomy is defined as an open-source platform for creating decentralized solutions. Its main peculiarity is being the fastest blockchain in the industry characterized by scalability, efficiency, and interoperable environment. The network has lots of different features and allows saving on project development, so this blockchain deserves the title of the first universal one too. 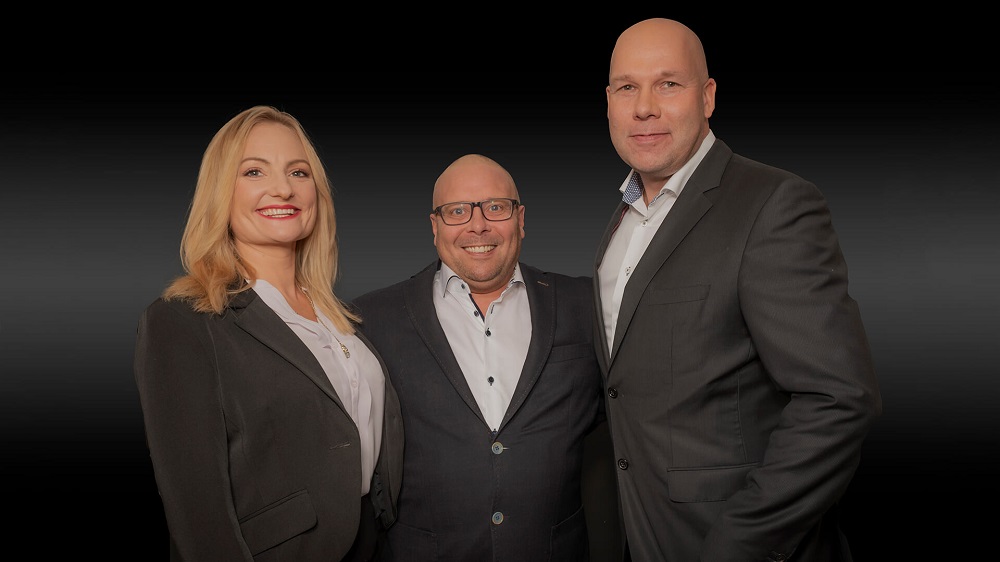 There is an impressive team at the heart of Libonomy technology. The company was founded by three crypto enthusiasts with impressive experience. Richard Haverinen, Fredrik Johansson, and Therese Johansson have attracted the best professionals to the project. Currently, the team consists of a dozen of blockchain and marketing experts who complete new achievements and reach milestones to guarantee the best product ever. They have already completed the testing phase and launched the Mainnet, and continue to add new features and make the network more mature too.

Libonomy is a new universal blockchain solution that allows everyone to realize the potential of blockchain technology. It supports all popular use cases including decentralized finance, government appliances, supply chains, data storage, and decentralized applications. It can be used for both public and private solutions with full interoperability between them. This blockchain requires less computer power and is more energy-efficient thanks to a unique AI engine implemented by the company. There are several use cases offered by Libonomy at the moment described below. 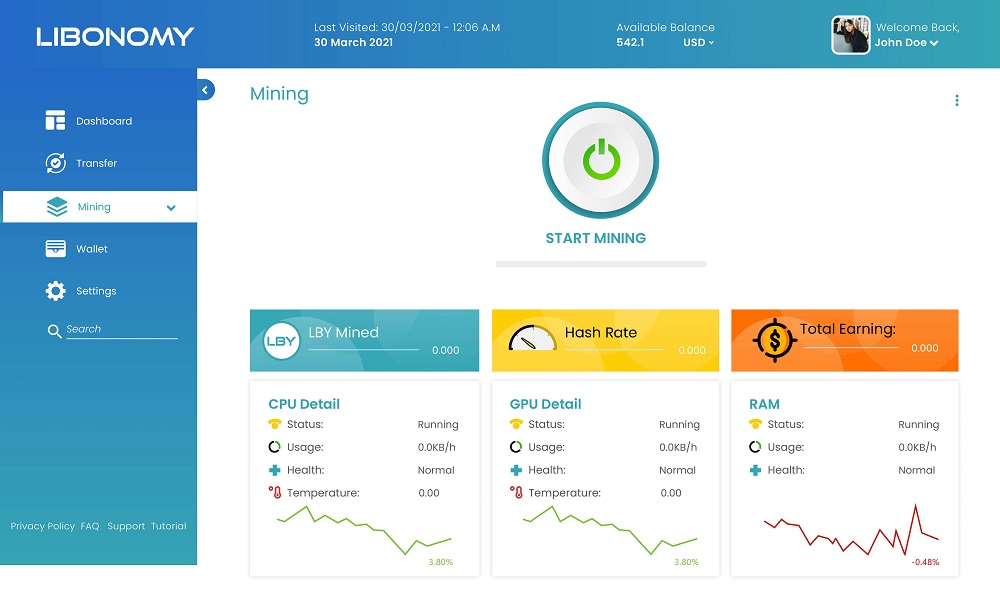 Libonomy blockchain has been provided with simple, fast and low-cost tools for simple use and mass adoption. One of them is a Libonomy desktop software used to manage digital assets, trade, become a miner, interact with decentralized applications and more. It features base functionality including:

It also features a wallet for the primary asset LBY and assets created on Libonomy blockchain.

The team plans to provide this desktop software with a bigger range of functionality including desktop mining, a wallet to support different currencies, DEX, DAPP browser for accessing dapps, file storage, staking, Ledger support and others. 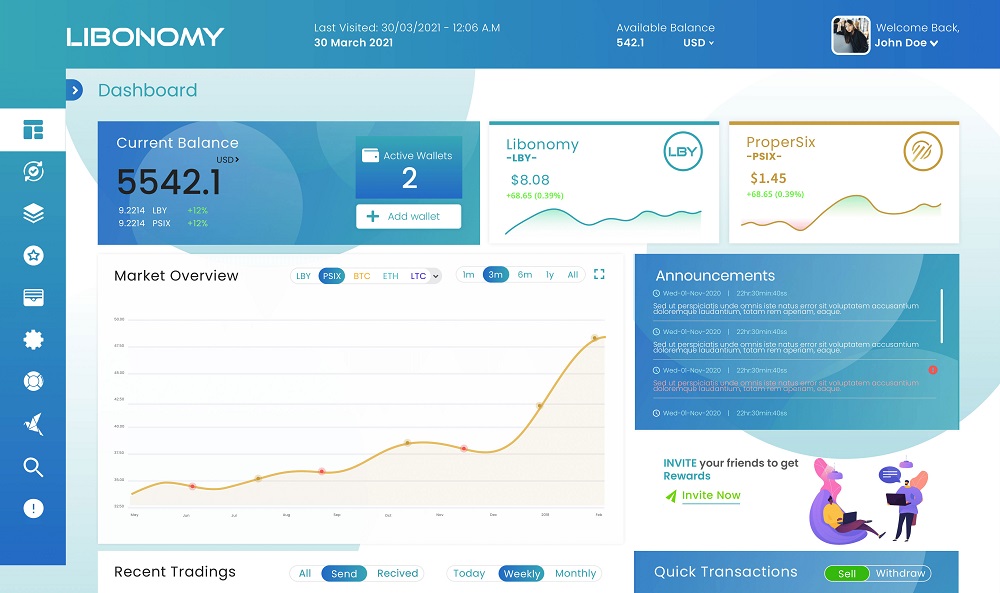 The company has developed a decentralized digital asset wallet to be accessed anytime and anywhere. It is characterized by a user-friendly interface and supports major wallet functionality allowing to send, receive, manage and swap digital assets in a safe and secure environment.

This wallet has been designed for the primary LBY asset and other coins created with the help of Libonomy blockchain.

The upcoming features of the wallet is support for multiple currencies, swapping, browser extension, and Ledger support.

Libonomy is a one-click smart contract platform that lets anyone create utility and security tokens, stablecoins, real estate tokens or any other digital tokens in a matter of a few clicks. Its main features are fast utility token creation, auto-generated code, verification, simple interaction, and ERC20 support.

The team is also working on the introduction of extra features to this use case including versatility, interoperability, and replication.

You can learn the basic characteristics of the Libocoin from the blockchain explorer. According to it, blocks are found very often with a time difference of several seconds only. The number of daily transactions is not big, but it is gaining pace according to the statistics. The total LBY supply is 70 million coins with over 2 million blocks found already.

Libonomy offers a range of benefits as well as has a number of things that may disappoint users. What are they? Let’s find out.

Libonomy is a product of a UK-based company. It features zero security risks, unlike other blockchains that may suffer from Sybil attacks, DDOS, poorly written code, off-chain implementations, and other issues. It has been provided with a multi-pool node system that makes every node responsible for running a specific task. It allows achieving the highest level of security too.

Libonomy is an AI-based blockchain technology characterized by scalability and interoperability. It allows communities and businesses to develop decentralized blockchain solutions in a faster and more secure way. The range of Libonomy features is constantly growing. Users who want to develop their own blockchain solutions should connect to the decentralized application and they will receive an opportunity to utilize complex smart contracts, trace packages, and use Aphelion protocol to develop their own cryptocurrencies or blockchains on top of Libonomy.