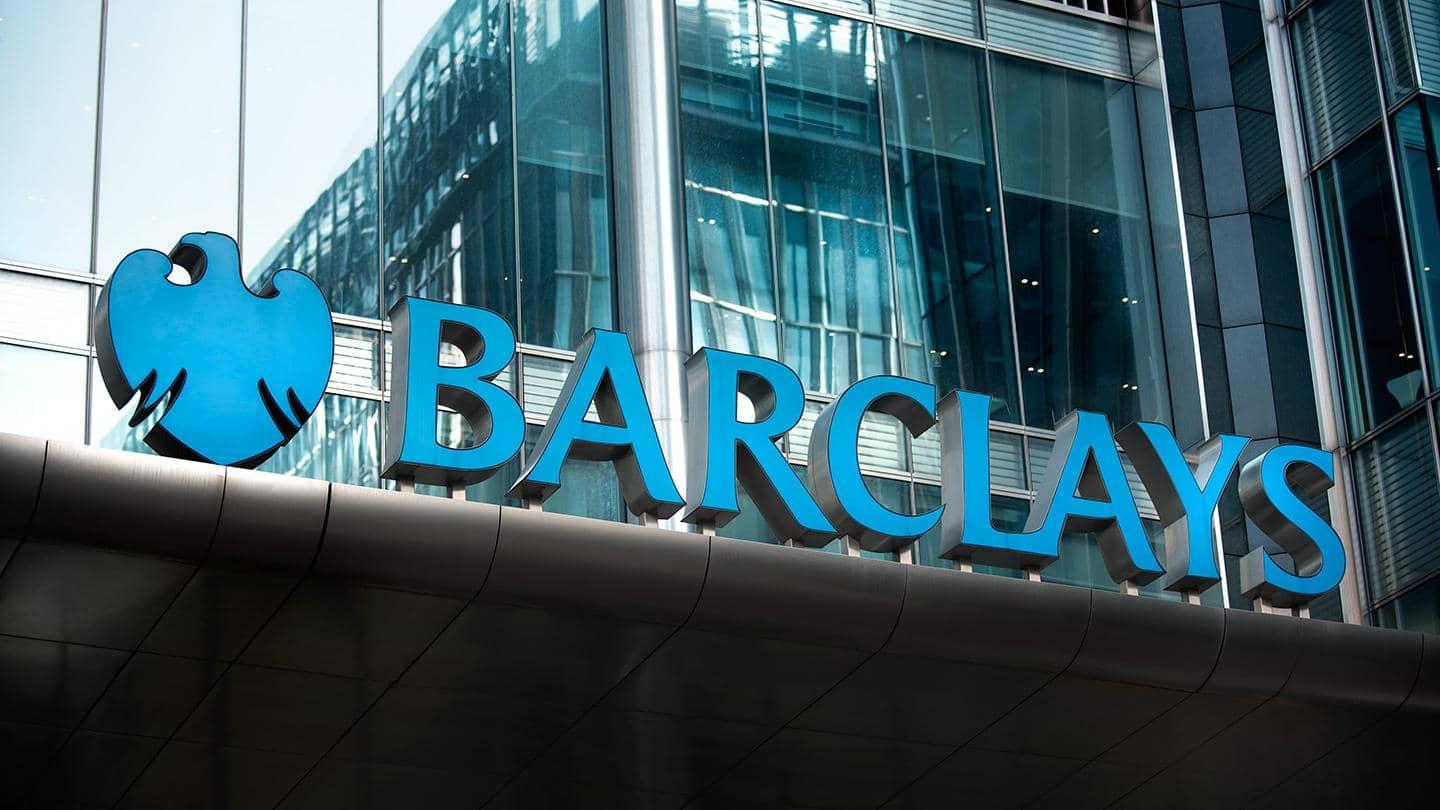 Despite seeing triple-digit gains in the last year, Barclays Private Bank suggested in a recently published article that Bitcoin is almost “uninvestable” from a portfolio perspective because of its highly volatile nature.

Although the article claimed to weigh in on the pros and cons of adding bitcoin to an investment portfolio, it portrays the wider stance of banking institutions regarding the cryptocurrency, labelling it as something that could eventually ‘collapse and be rendered useless.’

Among the several arguments presented regarding why Bitcoin is uninvestable, the bank report noted that any sovereign government does not back the cryptocurrency. Thus, it is “at the mercy of sovereign countries’ decisions to recognise it or not as a legal means of payment.”

It further cites that some countries banned the use of bitcoin as a means of payment, as evidence that the cryptocurrency has failed as a medium of exchange, and claims that it is difficult to ‘envisage’ a future where cryptocurrencies actually serve as currencies.

The authors also sought to address a long-known fact that bitcoin is largely uncorrelated to the rest of the financial market. They alluded that while bitcoin’s correlation measures are relative, the cryptocurrency still comes second to US high yield as the ideal portfolio diversifier for investors.

The report further accuses Bitcoin of failing when diversification is most needed, such as during sharp downturns in financial markets, and labelled it as a potential ‘loss compounder’ for investors looking for refuge during a major market correction.

In a little over a decade, Bitcoin has grown from a currency used by nerds on the internet to an asset being courted and invested in by large corporations, including Square, MicroStrategy, Mass Mutual, and a range of popular fund managers globally.

The Bitcoin network settles over $2 billion worth of transactions daily, while the cryptocurrency’s market cap is well on track to hit the $1 trillion market cap within the next twelve months.

Apparently, a decline of some sort would be needed soon to validate any claims of bitcoin being a purely ‘uninvestable’ asset like the Barclays Private Bank report claims.