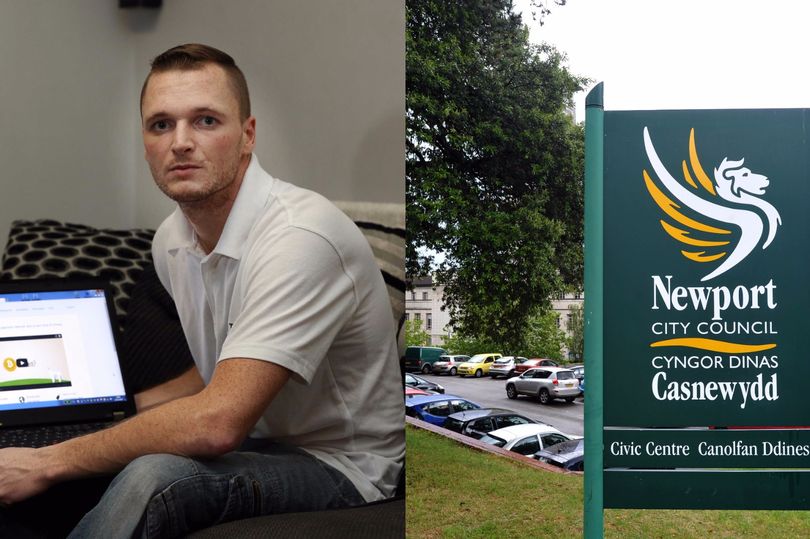 Newport city council has reportedly turned down a £52.5 million offer by 35-year old IT worker, James Howells, to dig a landfill site that he believes is home to a hard drive that he accidentally threw away in 2013.

As one who had learned about Bitcoin in its early days, Howells had mined bitcoins with his computer, acquiring more than 7500 bitcoins that he stored in a computer hard drive. During a clear out in 2013, he accidentally lost the device and has since rued his miss following bitcoin’s sporadic growth in the last decade.

With Bitcoin currently trading at £28,868.00, Howell’s lost units would be worth roughly £216.5 million (appr. $297 million). The problem, though, is that while Howells is ready to dig the landfill site with the hope of recovering the lost computer, the Newport city council has repeatedly turned down his request.

Following Bitcoin’s latest surge, Howells has upped his bid, offering to pay the county’s resident’s a £52.5 million COVID-19 relief fund, 25% of the lost amount if he succeeds in the search. Back in 2017, the IT worker placed a 10% bid that the council also turned down.

Regarding the latest attempt to get the council’s approval, Howells reportedly claimed he had the backing of a hedge fund that is willing to foot the bill for the search and possible damages, in case the mission is unsuccessful.

We are happy to put money in an Escrow account; if we don’t do things properly, the council won’t be left to foot the bill.

A spokeswoman for the council. on the other hand, confirmed that Mr. Howells had first contacted them a few months after he realized that the hard drive was missing.

She mentioned that they had told Howells that the “excavation is not possible under [Newport’s] licensing permit and the excavation itself would have a huge environmental impact on the surrounding area.”

She also cites questions around 'who would meet the cost,' if the hard drive was not found or has become irreparable as another reason why the council ‘cannot assist him [Mr. Howells] in the matter.’

Mr. Howells remains confident that there is a huge possibility that the hard drive could work despite eight years in the slump, and his only request is the “opportunity to sit down with the decision-makers and present to them an action plan for what [they] want to do.”