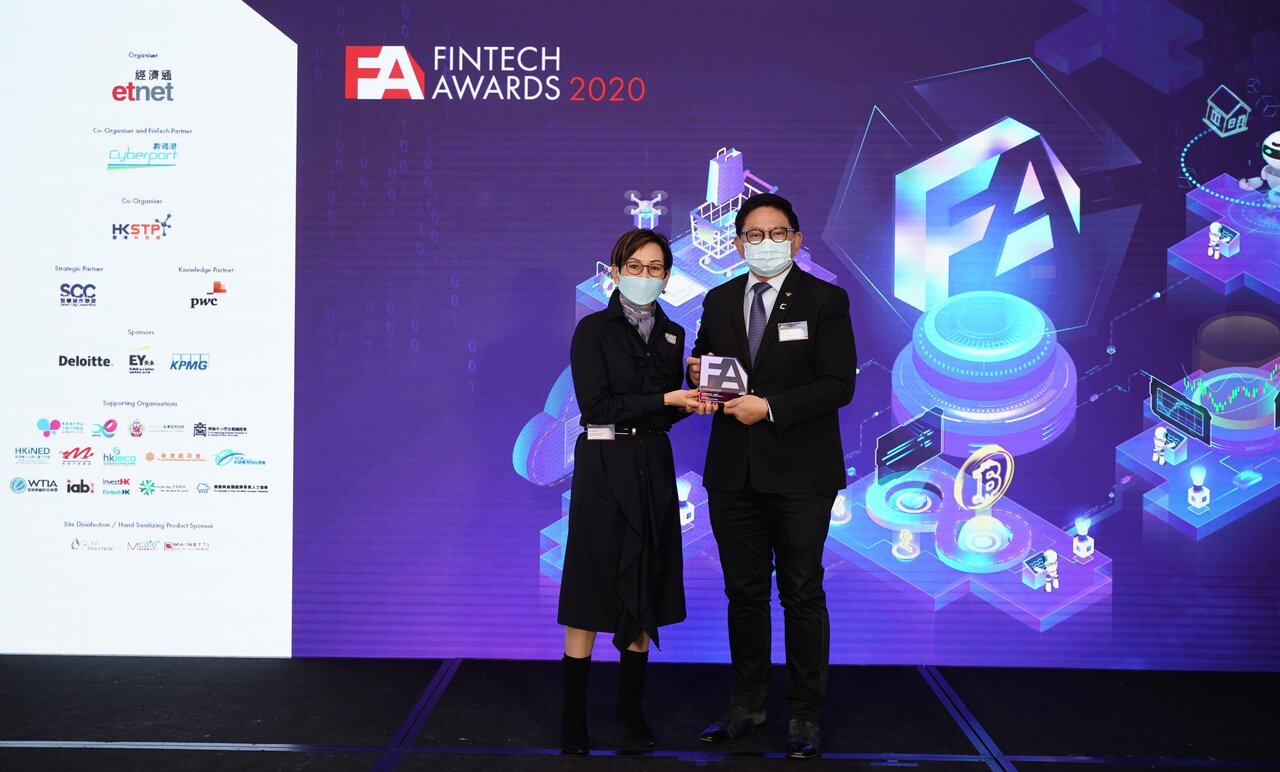 The FinTech Awards, hosted and organised by ET Net, a subsidiary of the Hong Kong Economic Times, is an annual award that recognises and encourages excellence in innovative FinTech solutions and applications in multiple categories. Digital Transaction is one of only three recipients to be awarded with the Grand Prize (FinTech, Start-up and Marketing Campaign of the Year) at this year’s FinTech Awards. Speaking at the award ceremony, Ian Huang, Founder and CEO of Digital Transaction said, “As one of Hong Kong’s few enterprise blockchain start-ups, winning this prestigious award is a testament that the hard work and tremendous progress our team made over the past two years are finally starting to pay off. We will use this achievement to continue to communicate and position Digital Transaction’s blockchain technology as the leading option for financial organisations and enterprises to accelerate their digital growth.”

ParallelChainTM is an innovative high-performing four-in-one hybrid blockchain ideally suited for all FinTech and CBDC applications due to its unrivalled features of full compliance to the EU’s GDPR privacy ordinance, speed of >100,000 transactions per second (TPS), <0.01 second real-time latency and seamless interoperability with Ethereum and Hyperledger applications.

With 6 US patents pending, ParallelChainTM is already in production with existing customers in both the public and private sectors.

In December 2020 Digital Transaction announced their new partnership with IBM.

“You Could Lose It All With Crypto,” FCA Reminds Bullish Investors ColossusXT Opens Crowdfund to Bridge Wrapped COLX to Ethereum The next year is going to be full of surprises - Sergey Baloyan (X10.Agency)