Corey Strong is a seasoned crypto veteran from 🇬🇧 Newcastle, pioneering the use of blockchain technology across multiple social networks. He is a Founder and CEO of Rapids Network and Rapture.tv, two promising independent companies, that leverage blockchain technology. Corey shares the story of Rapids and his thoughts on the masternode-powered cryptocurrency industry in an exclusive interview with BitCourier. 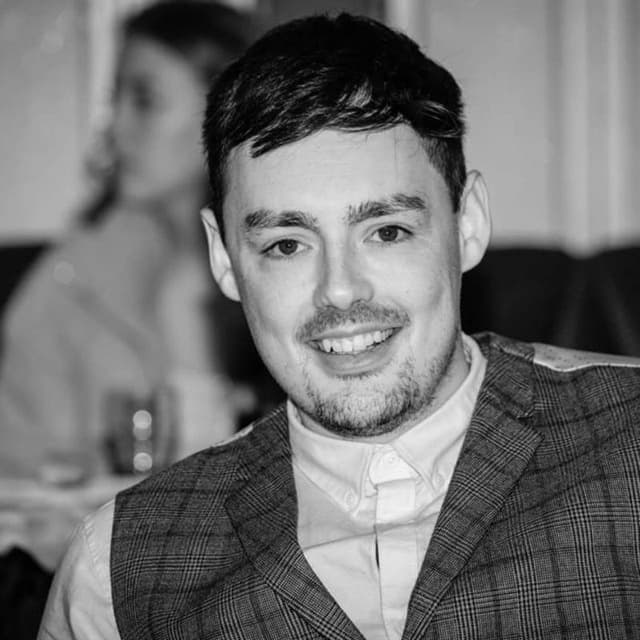 BitCourier: What is the story behind Rapids Network? How did you come up with the idea?

Corey Strong: I originally came up with the Idea due to the lack of representation other projects were providing to its investors, I noticed their team members were coming up with some great ideas which weren't being taken into consideration at all. There was also the issue of other projects not having a leadership team which were open and active with their community and some times hidden completely, which ultimately lead to myself and a small group of blockchain orientated professionals to establish and develop Rapids Network, Providing something which is needed and making sure we're public and open with the community along the way.

BitCourier: How was the initial response when you launched? Who became your first users?

Corey Strong: The initial response was great! It was a very long and slow process due to us not running an ICO, it required each and every team member to discuss and inform friends, family and previous contacts from the crypto space about Rapids Network, which we did tirelessly for months, this eventually built up a small dedicated community of investors who also had an input to help better the network in whichever way possible.

BitCourier: What has interest/momentum been like recently? Did COVID-19 affect your business?

Corey Strong: Interest lately has been good, we've noticed a lot of new members joining groups and channels. The Rapture.tv, Rapids Mobile Wallet, and Rapids.Host have all seen a significant increase of users too.

BitCourier: What are the main advantages of Rapids Network as a decentralised payment system?

Corey Strong: I think some of the main advantages would have to be instant P2P network transactions, Close to 0 fees, and the ability to send RPD anywhere in the world via Rapids Wallet and our developed LinkShare technology, whether it be on social media, email, SMS and more, the options are endless, you don't need to ask for an address upfront and it doesn't require the recipient to have acquired the Rapids Wallet beforehand to receive payment.

Corey Strong: Quark is a lightweight hash function, based on a single security level and on the sponge construction. That being said using a PoS system as we do significantly reduces the chance of a 51% attack to nearly 0.

BitCourier: What is the main use case for the RPD coins today?

Corey Strong: The main use case today is allowing users of the network to send funds cross platform, whether it be via LinkShare from Rapids Wallet or rapids Tipbot. After the next Rapids Wallet update, due end of march, Users will also be able to pay hosting fees on Rapids.host, project listing fees for Rapids Wallet and tipping funds on Rapture.tv all payable in RPD at a reduced amount to the standard methods.

BitCourier: What are the biggest challenges facing the masternode-powered cryptocurrencies industry right now? Can a significant crypto bull run improve the situation?

Corey Strong: I think integration and accessibility is the biggest challenge right now, especially with the big increase and use of tokens.

That being said we're developing our own token deployment system 'Mercury Protocol' on the Rapids Network with set, low fees allowing projects to create and deploy an RPD-T token without the worry of unrealistic fees at any point in the future.

Corey Strong: Yes at the moment with our upcoming coin reduction planned, we're actively looking for more integrations and companies to use RPD as an actual payment method

Interview with Allan Katongole – Head of Technical Training at Web3Bridge Someone Just Spent £550k in Ether (ETH) for CryptoPunks NFT ELON to the Mars! Meet the new meme-coin