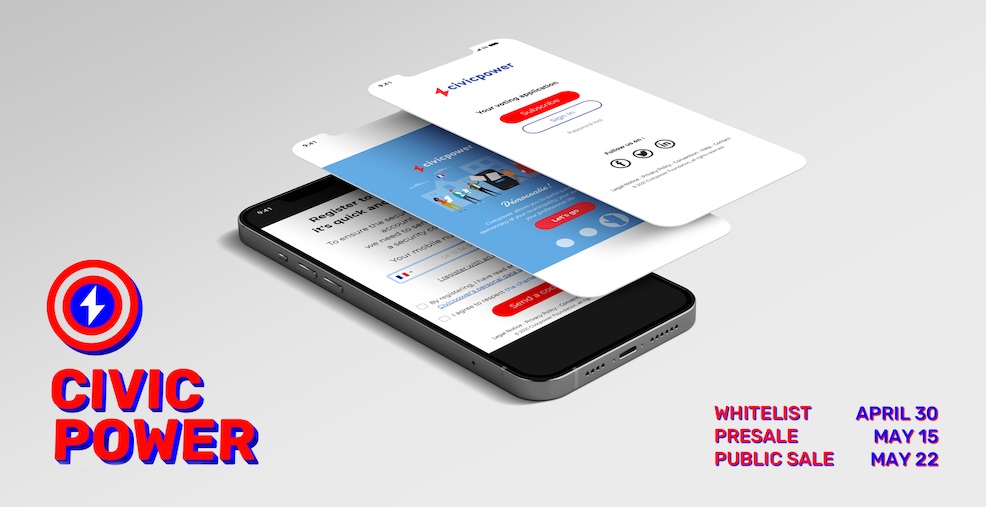 We have never been as connected as we are today, however, when it comes to voting, fewer and fewer people take the time to make themselves heard. Whether it is because of the technical and logistical means put in place to vote, the loss of confidence in our politicians, or even because of covid, one thing is sure, for many, it seems difficult to be heard by our representatives. At present, there is no possibility for everyone to organize credible, transparent, and verifiable consultations in a few clicks. Civicpower wants to do something about this by empowering people via a trusted voting platform using blockchain technology…

Civicpower’s mission is to become the preferred voting application for people. Becoming the new standard to express the vote. They want to contribute to the development of digital democracy and new forms of citizen participation, thanks to a transparent, decentralized, and independent digital platform.

The application is free of charge for individuals and associations who wish to use it. Civicpower will never transmit the identity or data of its users. Their main source of revenue comes from the services they provide to governmental structures that wish to improve their organization and (better) involve their citizens. There are also all the private companies that, from a certain size, are obliged to organize votes every year for different reasons. Civicpower will help them to organize their digital elections easily, and at a lower cost.

$POWER is the platform's utility token, correlated directly to its revenues. It’s an ERC20 token based on the Ethereum Blockchain and can be used to pay for all voting operations on Civicpower.io as well as for all of the other services provided by the platform already available or planned in the roadmap. 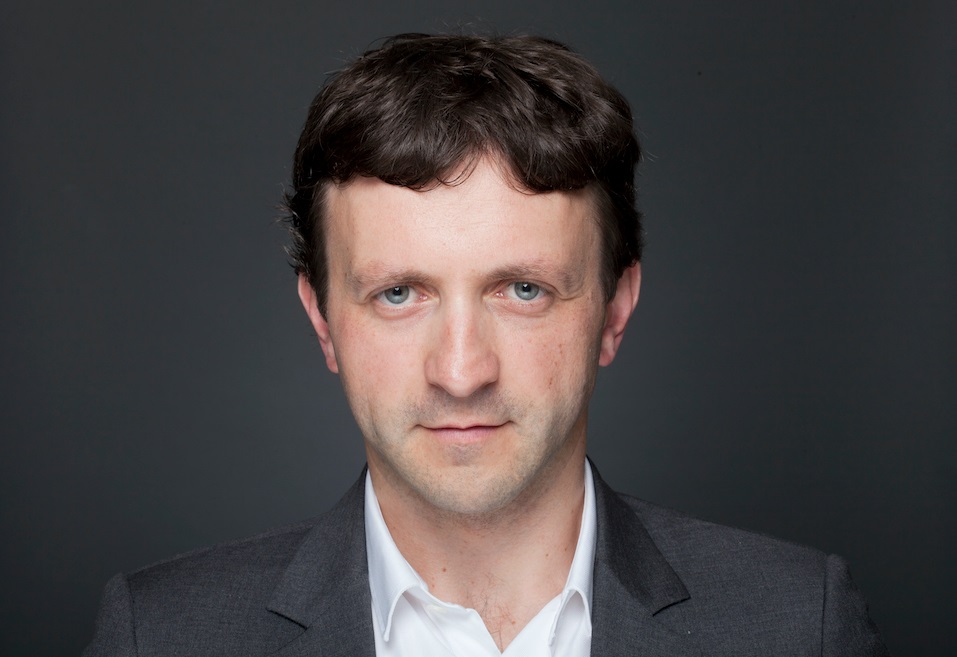 The team is led by Christophe Camborde, an entrepreneur with multiple experiences in SaaS and Blockchain fields. He was the CTO of the internet subsidiary of the Carrefour group in 2000. He launched Steek, a storage virtualization pioneer in 2004 and raised €8M in private equity before selling the company to F-Secure for $40M in 2009. He participated in the creation of Ezakus, a big data company in 2010, raised €10M, and merged the company with NP6 Group in 2016. He creates Siimple, a decentralized logistics network in 2017 then inBlocks pioneer of blockchain.

The team also includes advisors who are well known in their field and in the public sphere:

Cyril Paglino created his fund Starchain Capital in 2017 and the incubator The Garage in 2019 who is currently supporting the Civicpower project through Votelab SAS. He recently took the lead of TON Labs.

Adli Takkal Bataille has been actively involved in Bitcoin since 2015 through a blog called "Le Cercle du Coin". He accompanied many projects through his consulting structures, the Digital Asset Club and The Garage.

Jean-Michel Billaut is an economist and analyst. He created in 1978 an analysis center for new technologies within the BNP Paribas group. He helped the development of the Internet in France, and the launch of a significant number of startups over the past 30 years.

Pedro Mendoza Sevilla has worked in several leading companies in the European Internet market, including Campings.com, Photoways, Yahoo and Kelkoo. Since 2018, Pedro is the CFO and Strategy Director of HelloAsso.

Civicpower gives its users the power to express their will through voting, whether they are citizens, employees, members of an association, or in the private sphere. Developers want their platform to be used by as many people as possible, whatever devices they use. They have designed it to be transparent in its operation and accessible without technical or financial barriers.

It includes a complete technological solution that is open source and legally compliant: 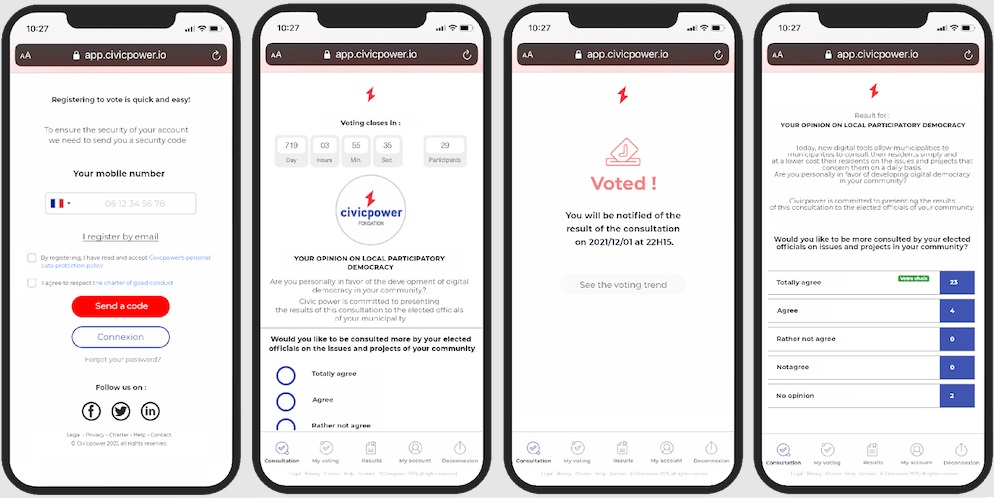 $POWER tokens can be used by the entire Civicpower’s ecosystem currently under development, including all European « Civtech » startups offering democracy or participatory budgeting services.

POWER holders will be able to:

The $POWER is a true buyback & burn token. Each quarter starting in Q1 2022, the team commits to buying back 32% in EUR of investors' token value turnover from the market and destroying it immediately.

In addition, each quarter starting in Q1 2022, they commit to repurchase 24% of our token value turnover in the market and compensate the Civicpower team with it. This amount will increase to 32% in 2023.

The ICO begins on May 15th, 2021 at midnight Central European Time (CET). The period from May 15th to maximum May 22nd is reserved for subscribers of the "whitelist".

Subscribing to the list offers many advantages. It gives to people the possibility of becoming a member of the Civicpower association, allowing early access to project developments as well as to our events dedicated to association members.

Civicpower commits to buy back whitelist investors POWER tokens in priority during the quarterly burn at a higher price than the market price. And finally, they will help them to secure their tokens by providing them a free LEDGER key, delivered at home.

As you can imagine, the vote is very sensitive information. That's why the team has built an independent platform with an end-to-end technical architecture.

Each vote has its own cryptographic proof of existence, time-stamped and signed. This allows us to deliver and commit ourselves to a unique and anonymous vote certificate. The proof of the integrity of the vote is unalterable and verifiable by the voter. 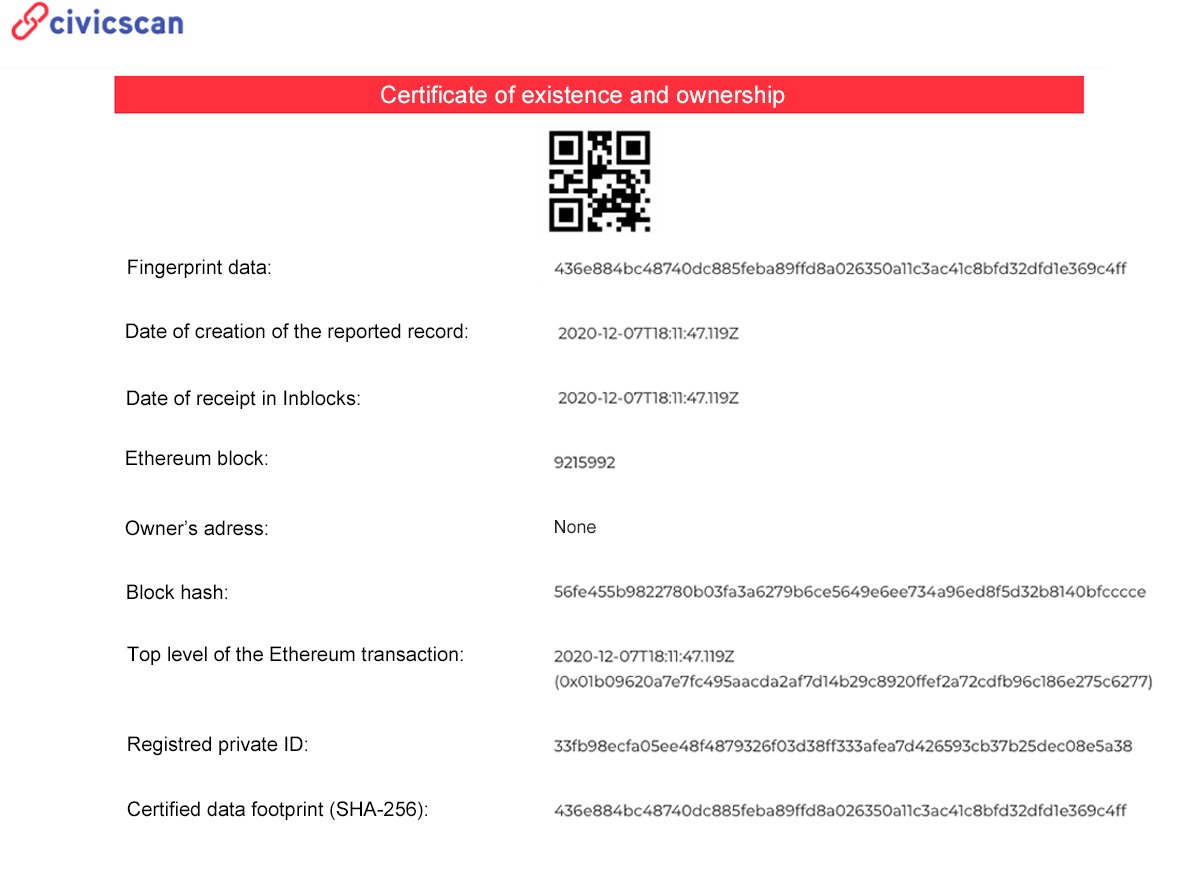 To enable end-to-end ballot integrity with scalability and low fees, the Civicpower platform is based on Precedence, their open-source Ethereum sidechain.

In this blockchain they have developed, data are recorded using a Merkel Patricia tree, which is a data structure containing a summary of information. To put it simply, the principle of a hash tree is to be able to verify the integrity of a set of data without necessarily having all of them at the time of the verification. At the end, data are written in public blockchains like the Ethereum network.

Civicpower is already in contact with city councils that wish to carry out consultations through their platform. Several companies are also interested in internal voting. Their solution is gaining interest day after day and they need your help to finance their growth while remaining independent of any public or private influence or pressure.