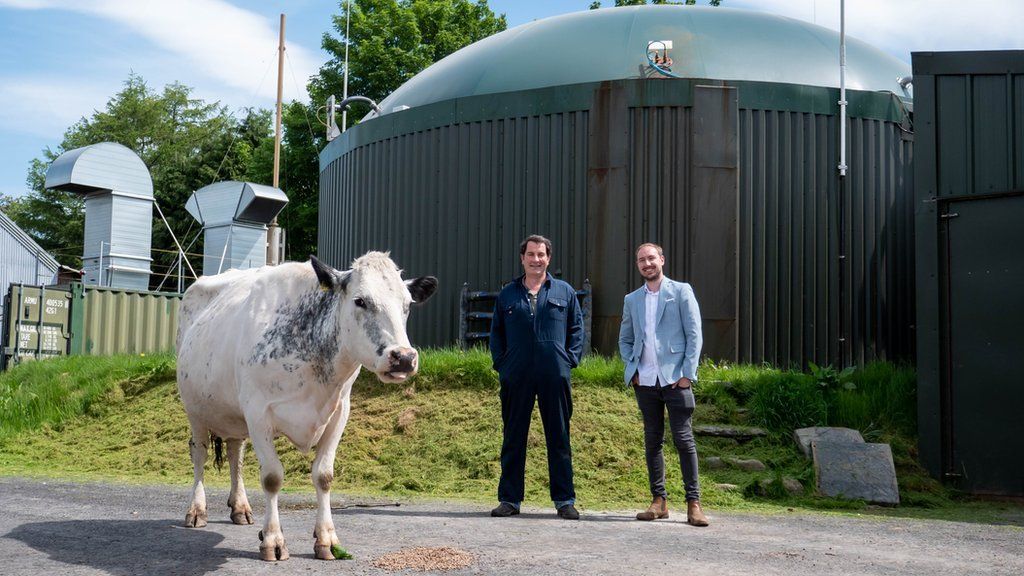 One of the common arguments against Bitcoin and other cryptocurrencies that are mined via proof-of-work (PoW) is that it takes a ton of energy to keep the network running, and this in turn could harm the environment.

The above reason was cited by Tesla CEO Elon Musk last month, in an attempt to justify the company's decision to stop accepting Bitcoin payments for its cars.

However, a recent development in West Sussex has once again sought to address those concerns and further add to counter-arguments that Bitcoin miners already use renewable energy sources to power their operations.

Bury-based Easy Crypto Hunter, has reportedly generated £5 million from pioneering the use of renewable energy sources such as solar, hydro, wind, or anaerobic digestion for cryptocurrency mining.

Easy Crypto Hunter chief executive Josh Riddett notes that the company has a mining farm with over 40 machines powered with renewable energy from anaerobic digestion machines. The energy is used to mine other coins like Ethereum and Ravencoin, which also run on PoW, but are less competitive to mine compared to Bitcoin.

The opportunity to spend excess renewable energy generated by the farms on crypto mining represents a more profitable business for Josh and over 250 farmers. With crypto mining, they could make ten times more of the income they receive from selling this excess energy to the National Grid.

Their existence also helps debunk the theory that Bitcoin and other cryptocurrencies are primarily mined with harmful fossil fuels. Josh Riddett said regarding those debates,

Elon Musk wiped billions off global crypto markets when he said Bitcoin mining was bad for the environment but what we’re doing couldn’t be greener…. It’s a good idea for both the client and the green energy supplier, so a win-win all round.”

Meanwhile, the case for clean Bitcoin mining was further made this week after Central American country, El-Salvador adopted Bitcoin as a legal tender. The country's government is now exploring the possibility of mining Bitcoin using clean thermal energy generated from volcanoes.

Picacoin Review 2021 – Your Money Belongs to You