Have you ever thought about what cryptocurrency will have the highest value in the world? If the first thing to come across your mind is Bitcoin, you are mistaken. A team of enthusiasts decided to create a really scarce and valuable crypto asset that has received the name of 42-coin. You may doubt the success of these ambitions, but its value has already beaten the $70,000 threshold and it is not the limit. Impressed, right?

Look: if you want to learn more about the asset that is considered the answer to storing value, this 42-coin review is written for you! 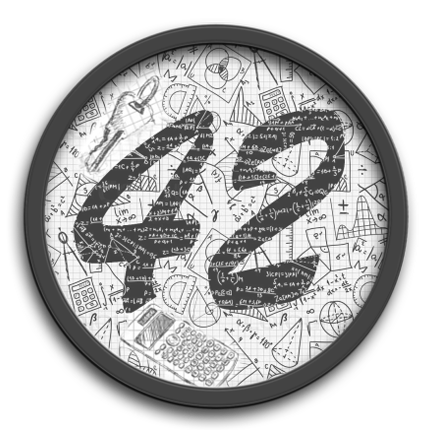 42-coin is a cryptocurrency that is considered extremely rare due to its maximum supply of 42 coins only and being the only deflationary assets with fair distribution. The coin is equipped with deflationary architecture so it can combat inflation and be a great store of stability and value.

42-coin is a decentralized and community-driven project that dates back to 2014. All 42 coins were equally distributed back in 2014-2016 during the mining stage and it is impossible to mine or buy coins at any exchange until one of the holders decides to sell them.

If you look at the history of the project, you will see that the coin was introduced on bitcointalk.com by a user called hendo420 in 2014. The coin has received its name to honor American baseball player, Jackie Robinson, who wore the 42 shirt number and Major League Baseball retired the use of this number across all major league teams. It is considered to have the meaning of life too.

When the coin appeared, it was traded at 1900 BTC per coin, and it was a real record in the crypto industry. It became the first coin to exceed $1 million value per coin with the circulation of less than 1 coin. Incredible, right? In three months already, all the coins have been mined, and one minor but very important thing happened: the GitHub user called sherlockcoin made the coin supply unlimited and it resulted in a devastating drop in its value. The project was frozen for some time and revived only in 2016, when the community decided to return to the idea of the limited supply, swap old coins for new, and add the Proof-of-Stake block generation method. As a result, a new blockchain-based on Novacoin source code was launched in autumn 2018.

What makes 42-coin so special? There are several features that contributed to such a high value of the asset.

The total coin supply is 42 coins only. There are two transaction confirmation methods used for 42 coin including proof-of-stake and proof-of-work ones. The block time has been increased to 7 minutes for PoS and 21 for PoW. There are two transaction types supported including public and private ones. The rewards are equal to 0 in PoW and PoS, so miners can gather fees from transactions only and this is exactly the thing that makes the coin deflationary.

42-coin is not available for mining, so it is impossible to get it until one of the holders decided to sell it. However, you can follow the market cap and price of the coin on such popular exchanges as Finexbox, Altmarkets, FreeBitcoins, and XBTS. There are also coin charts and tools on Coinmarketcap, CoinGecko, and CoinPaprika.

42-coin offers a desktop and mobile wallet to store coins securely. You can download wallets from the official website for computers powered by Windows and Linux and mobile devices with Android OS.

42-coin is a one-of-the-kind coin with its positive and negative features. Let’s look at them closer.

It is the first deflationary coin with the highest value known in the history.

Unfortunately, the coin is no available for mining since all of them have been already mined and you can buy it on the exchange only when its holders decide to sell it.

There are native desktop and mobile wallets available for download to store this coin.

What pairs are there with 42 coin?

42 coin is listed with several popular cryptocurrencies including BTC, ETH, and USDT.

What is the current price of 42?

Do you look for a reliable source to store value? 42 coin is probably a good idea, but the main problem connected with this asset is scarcity. The inability to get it and the high price of the one whole coin do not encourage users to add 42-coin reviews or learn more about it, even though according to coinmarketcap.com there are 1100+ coins more expensive than 42. However, it makes sense to consider 42 coin as a source for investment since its value is predicted to continue growing which is an important factor for crypto investors!