Birdchainapp is quite exceptional app that makes potential advertisers invest in cryptocurrency to use the marketing network provided by Birdchain technologies. Investors looking for target oriented marketing have to simply log on to the app and buy Birdchain tokens that will be used to pay for their chosen advertisement package on the app. These investors can invest using the blockchain technology and also benefit from the advertising plans of Birdchainapp. 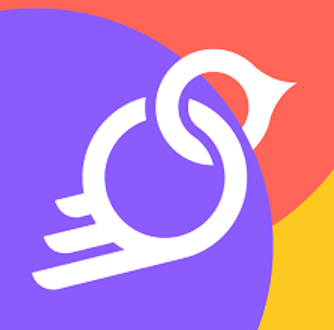 The Birdchain token is a utility token that does not act as an asset or a security. These tokens do not entitle to any dividend rights or any form of ownership. The holders of the Birdchain token are only entitled to their service of A2P SMS distribution. The BIRD token can be used to trade as a smart contract on the Ethereum Blockchain. Such smart contracts and the utility feature of the Bird token make this coin transparent and therefore fit to be traded on a decentralized financial platform.

No evident restriction is reported for trading in Birdchainapp tokens. However, local regulations on trading in cryptocurrency may apply. 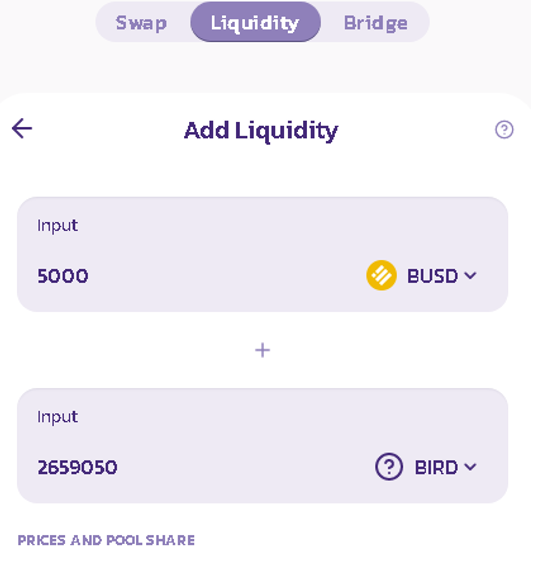 There is no transaction fees associated with the purchase of Birdchain tokens. The Birdchain tokens are to be simply used for payment for advertisements and can be bought for fiat money. The tokens are also available on the blockchain network and one has to pay netowkr fees to buy them. The company charges the investors for the advertisement deals in Birdchain coins. They have to pay based on the clicks they receive through their advertisement campaigns.

In order to buy the token, the investor has to first purchase the same through credit card over the Birdchainapp platform. This token can then be used to buy A2P SMS marketing packages on the app, that suits the business the most. BIRD tokens are also traded on exchange platforms.

The investors can also withdraw Birdchain tokens from the wallet. The user also has to maintain an E-wallet with Birdchain app to store their tokens and fund their campaigns. Every campaign can be designed based on desired functionality and data structures for information and funded using the balance on the Birdchain wallet. 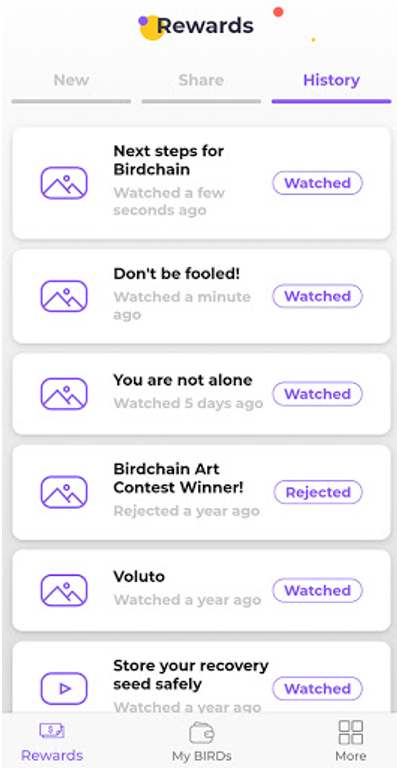 There are no affiliate programs associated with the Birdchain token. The token can be used for the various marketing programs run by the company.

Birdchainapp sells a unique product through its token. Each business wants to spend money on target marketing. The token allows purchase of such target oriented marketing plans and hence the trust has retained for the past 10 years of business. The legacy of Birdchainapp makes the token reliable. However, there are concerns over the sustainability of the app business if the team does not rework on the marketing technology. Nevertheless, much progress is being made on the Defi investment avenue and therefore, the token appears to be safe.

Birdchainapp is a straightforward product that sells advertisement packages through crypto tokens. The company also has a long history. Apart from these, the team is coming up with new DeFi technology that looks ahead in business and allows scope for future growth of the token. These factors make Birchainapp tokens valuable and hence, a lucrative investment choice.

Can birdchain tokens be used as securities?

No, Birdchain tokens are to be considered as utility tokens and cannot be used as a security.

How do I sign up as a subscriber to the ads on Birdchain App?

A detailed flowchart on sign up network and procedures is available under the ‘User Flow’ section on the Birdchain whitepaper.

Who is the parent company for Birdchain App?

Vertex is the parent company for Birdchain App. The company has 10 years of experience in SMS marketing.

Do Birdchainapp have its blockchain?

No, the token is based on sales of a service and does not possess its own blockchain network. It trades using the Ethereum Blockchain.

Birdchain tokens are utility-based tokens backed by an established company. The SMS marketing technology is not new but the founder has kept themselves abreast of technology and combined cryptocurrency with marketing to form a novel token. They are also exploring the latest technologies in the crypto markets to maintain business.