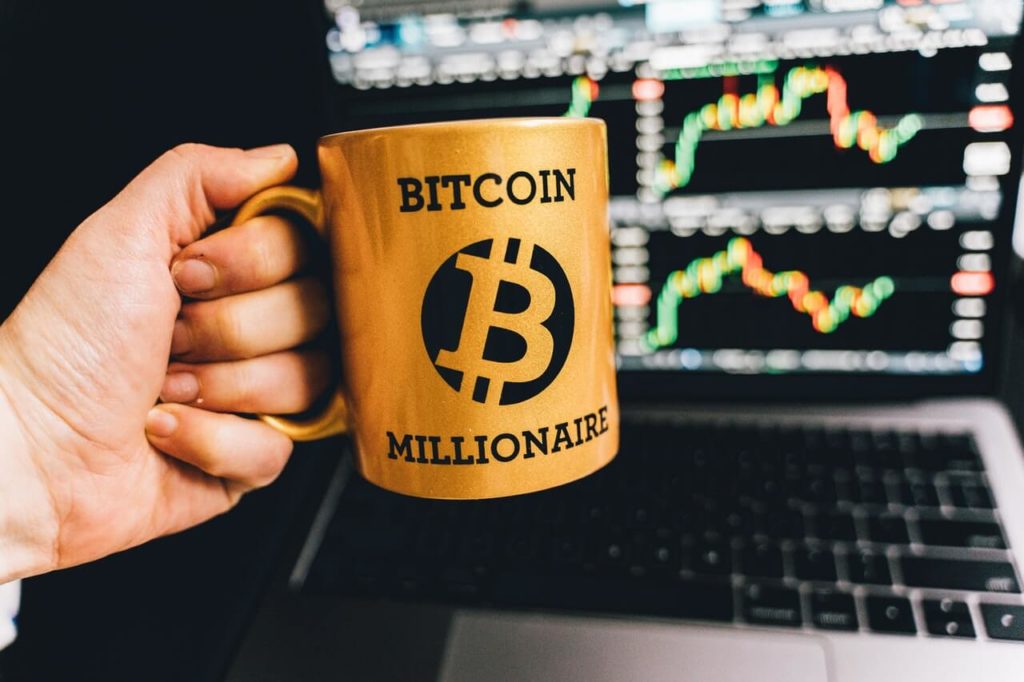 If you bought £1000 worth of Bitcoin in 2011, you’d have over £8 million at today’s price. You’ve probably read the above lines severally and then wondered if there Bitcoin billion stories involving Brits who bought in early into the cryptocurrency.

American teenager, Erik Finmann grabs all the headlines for the youngest Bitcoin millionaire, and rightly so because he had invested $1000 back in 2011, and famously sold his two-year-old business for 300 bitcoins instead of collecting cash.

Although there are not as many elaborate British Bitcoin millionaire stories, here are some that you might find interesting.

Top Bitcoin millionaires from the UK 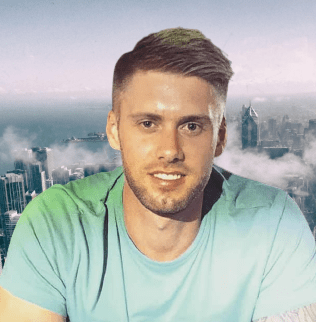 Luke Timmins is the son of Michael Timmins, a property developer based in Plymouth, Devon. In his story with the London Post, Luke Timmis revealed that he started buying Bitcoin way back in 2016 when he was away in Thailand. At the time Bitcoin was still trading for a few hundred pounds, although not as popular as it is today, Timmins admits he “found it very intriguing.”

Further research also led him to dabble in Ethereum, which later turned out to be the second-largest cryptocurrency project to date. Then, Ether was just $7 per coin, and Timmins “purchased around 350 Ether for $2450.”

By the time Bitcoin and ETH reached record-highs in late 2017, Luke Timmins' investments in Bitcoin and Ether had made him a millionaire faster than he could have imagined when he started investing.

Since then, he has become a seed investor for most cryptocurrency projects, including some that have been “highly successful” and some that turned out to be fraudulent.

Timmins’s advice is that prospective investors choose only projects that have a strong team and good fundamentals, and he even admits having to wait “for 2 or 3 years to see any returns” on some of the cryptocurrencies he purchased.

Bitcoin is a waiting game! 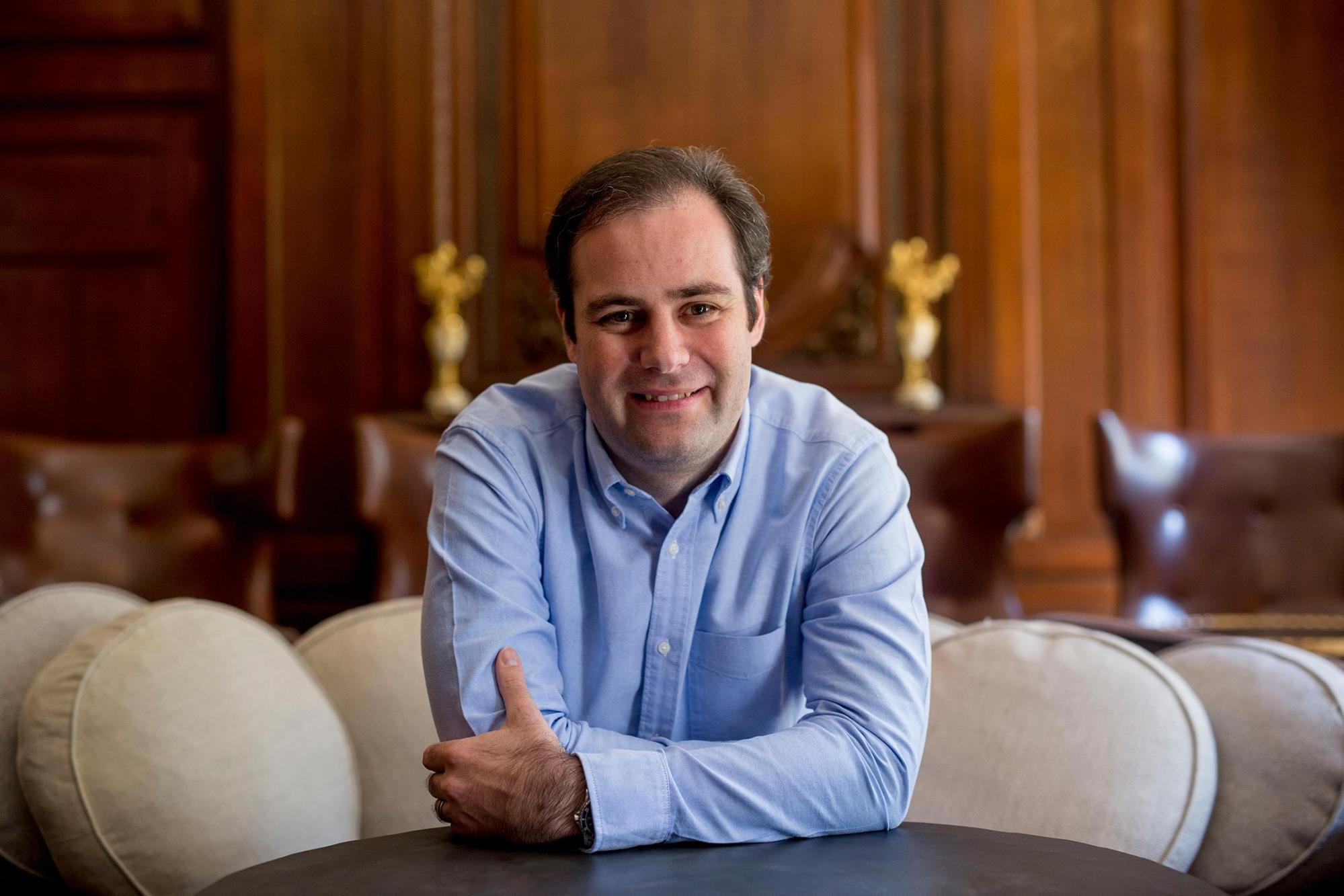 In a famous July 2018 article from The Times, Benjamin Delo was named the UK’s first Bitcoin billionaire and Britain’s youngest-self made billionaire. Ben isn’t your typical description of someone who got rich by fortunately buying Bitcoin. He finished at Worcester College, Oxford with a first-class degree and had worked for IBM and J.P. Morgan before his encounter with Bitcoin.

In 2014, Ben and Arthus Hayes co-founded BitMEX, one of the industry’s first derivative exchanges for trading Bitcoin in 2014. It was Ben’s role in building a platform that at some point handled $1 trillion worth of Bitcoin derivatives contracts yearly and ranked first among competitors for several years that netted him Bitcoin fortune.

When Ben was branded the UK’s first Bitcoin billionaire, the cryptocurrency traded for half its current price now in 2021, meaning the fiat value of his holdings may have risen considerably.

In 2020 BitMEX and its founders, including Ben, were subject to U.S. enforcement action for not collecting the information of customers that used its platform. Ben was subsequently released with a £14.5 million bond (an insignificant amount compared to what he likely holds in Bitcoin and perhaps other cryptocurrencies.)

Why Aren't So Many Brits Bitcoin Billionaires?

Unlike Great Britain, the U.S. has a longer list of Bitcoin millionaires and even billionaires including Tyler and Cameron Winklevoss, Peter Saddington, Charlie Shrem, Jered Kenna, and many others.

However, it is worth noting that most people who make a fortune off Bitcoin prefer to keep their story secret. The main reasons are to avoid media exposure, and the dangers of being targeted by hoodlums, especially in the case that Bitcoin’s price continues to rise.

There are also sad stories such as that of James Howells, a Newport IT worker who lost 7500 bitcoins alongside an old hard drive. Those bitcoins would be worth roughly £216.5 million, although efforts to recover them have proved abortive so far.

Hence, Bitcoin’s meteoric rise in the last decade means there are fewer reasons not to believe that many earlier pioneers, including Brits, had gotten rich off their early investments.